One does not simply become an anarchist without understanding Moral Law and becoming truly honest with yourself. Whenever you talk about Anarchy with a regular person they think of chaos and gangs of thug criminals taking over control. That is because Anarchy has deliberately been portrayed that way by media controlled by the few. Anarchy has been demonized by the powers that should not be for us not to seriously look into it and they have been damn succesful at it. While in reality true Anarchists are the most peaceful people on the face of this planet.
If you think you’re spiritually awake but still want stage magician clowns to rule the masses (want and think we need government, being a statist believing in the religion of government) you’re still deeply asleep. This is StreetWise Spiritual Know_ledge and it’s a very important part of the awakening process. The powers that be and conspiracies are the negativ side of the coin of awakening and Anarchy (without rulers) and Voluntaryism is the solution.
When you dont have a choice in partaking in a society ruled by control freak psychopatic war and fear mongering tyrants or not that is called slavery. When your money is taken by you without consent (taxation) because other people choose for that to happen how can you say you’re truly free? The word government comes from 2 latin words; govern (gubernare) =to control and ment (mente) = mind. So literally government means mind control. And if you think about that in a truly balanced way you come to the realisation that that is exactly what they’re doing. If a group of people who have formed an organisation suddenly tell you what you can or can not put in your body they’re really making a claim on your body saying your body is theirs. Who the hell are they to tell you what you can or can not put in your own body.
There is no doubt in my mind that true Anarchy is the way to go and the solution to our slavish situation. Everybody knows politicians aren’t going to make the wishful change we all have been waiting for. And we shouldn’t even want them to. It’s time for us to take responsibility for the situation we brought ourselves into. But why would we want people of an organisation solve all our problems for us while we know in our hearts that is something they will never do because they dont really care about the people. Yes maybe some politicians have the right intentions but they can only do so much because they serve corporations and people in higher places of power and not the people. I rather live dangerously free than safe as a slave. 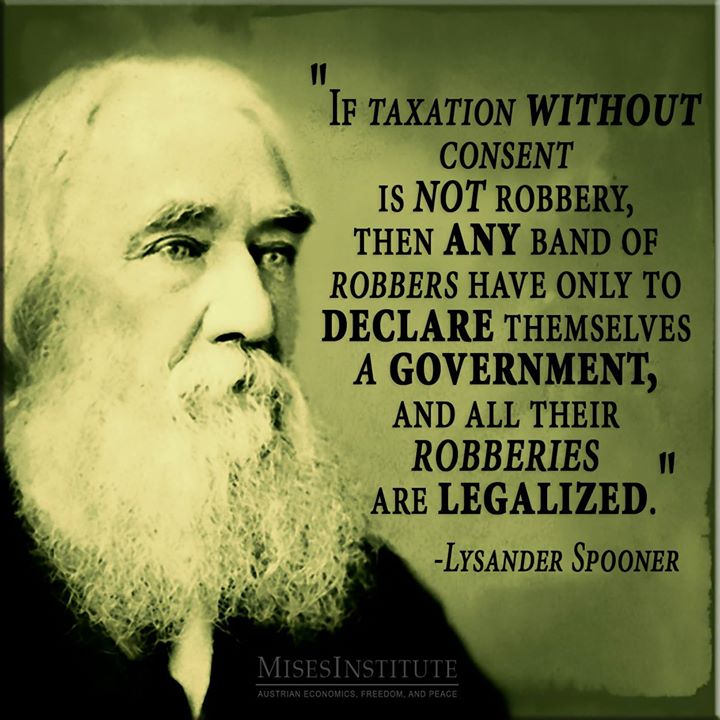 You can find my free ebook at the blog section called: Booklet that leads to doorways of Truth